It takes its place among the most meticulously chosen documentaries about the present day malayalam fictioners.
BANNER: NESMA MOVIE MAKERS


FOLLOWED BY FACE TO FACE WITH THE DIRECTOR.
posted by COCHIN FILM SOCIETY No comments: 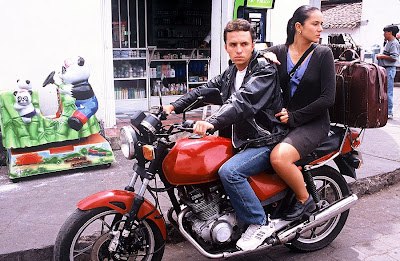